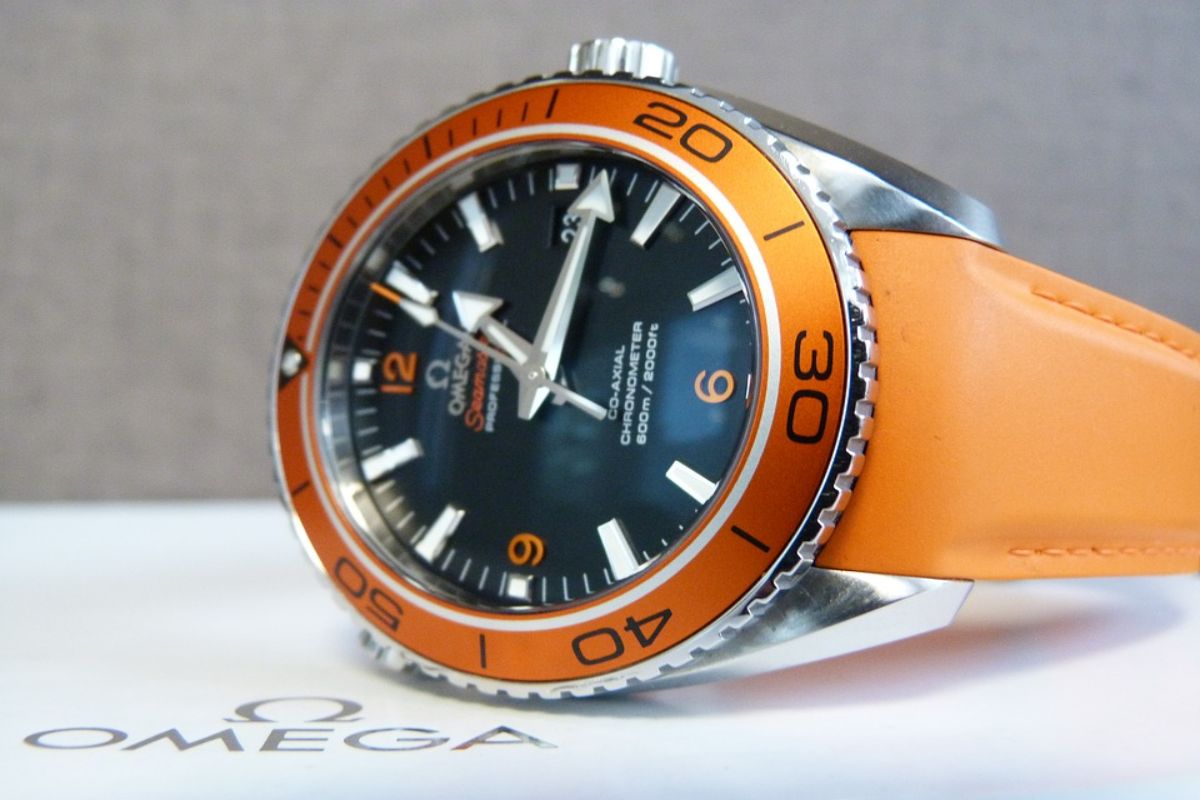 If you’re seeking fascinating information about high-end watch brands, whether you’re a watch expert or a newcomer to the business, here is the place to be. There are several top brands in the watch market, and we can claim that they have built their reputation as one of the top brands. Omega is one of the top brands most people know. They became the official timekeeper of the Los Angeles Olympic Games in 1932 and have remained so ever since. Omega watches then became one of the most auctioned and costly timepieces in the watch business over the years.

Why are Omega watches among the most expensive? They are pricey because they are Swiss-made and accurate. They are also developing their brand name to promote their products through a variety of methods. Omega has been producing some of the world’s best timepieces. Timepieces that have been in production for 170 years and are often more expensive than watches manufactured in other nations. Here are the most lavish watches you should be aware of from this brand.

One of the most expensive watches from  Omega is the Speedmaster Moonwatch Professional. This watch is stunning, with a black dial, a tiny seconds sub-dial, a 30-minute recorder, a 12-hour recorder, and a central chronograph hand, all protected by a scratch-resistant sapphire crystal. The fourth subdial at 12 o’clock displays the moon phase and date. The Speedmaster Moonwatch Professional has a black bezel with a tachymetric scale, a 42mm stainless steel case, and a black leather strap. It features a translucent case back that reveals a manual-winding mechanism.

The Omega Seamaster 300 Master Co-Axial is a watch with a vintage-inspired design that can resist the pressure of water below the sea, which is ideal for divers. This watch has a 41mm steel case, an enormous triangle for the 12 o’clock dial marker, a broad sapphire display back, caliber 8400 with 60 hours of power reserve, and a highly polished band, which provides a classy, vintage style but looked out of place on a tool watch.

Omega 105.002 Speedmaster is another vintage version of Omega watches. This watch is an extremely uncommon Omega Speedmaster. It has a strange duck transitional type manufactured just for a portion of the year in 1962 and appeared in a wide range of variations for a single-year reference. This watch has smaller pushers than 105.003s and the CK2998’s polished silver tension ring. The Omega 105.002 Speedmaster also features a small stainless steel case.

A versatile watch that both men and women may wear casually for any occasion. This watch is also suitable as a day-to-day, casual, and athletic watch. Aqua and Terra are Latin words that mean “water” and “earth.” This watch is costly in addition to having a 28mm case, caliber 8800, a yellow gold case and band, and a diamond bezel. What’s best about this watch is that there are diamonds at each hour marker.

The company introduced its Planet Ocean collection in 2005. Planet Ocean can confidently advertise and compete itself as a modern dive watch as well as a modern luxury dive watch competing with “tried and tested” similar items such as the Rolex Submariner. Omega’s Seamaster Planet Ocean 600M Master Chronometer Chronograph pays respect to Omega’s diving watch history. It features a helium-escape valve and can withstand a 2000-foot dive. It has a stainless steel case and band, a black dial, and an orange ornamental bezel.

The De Ville Co-Axial is a tribute to both classic watch design and cutting-edge mechanical watchmaking. De Ville versions have a new Co-Axial Chronograph. A beautiful appeal distinguished by a classic design featuring a 42mm broad case made of 18k red gold. The date window is at 6 o’clock, while the 60-minute and 12-hour chronograph counters are at 3 and 9 o’clock. The Omega 9300 caliber is a self-winding movement with column wheels and co-axial escapement.

Let us be astonished and shocked by this Omega Speedmaster Anniversary Series Moonwatch for our last item. The overwhelming part of this watch comes crafted in 18k Moonshine gold. It incorporates more palladium to combat gold’s tendency to lose color over time. You can find these on the bracelet, the case, and the beautiful dial. The case back is similarly stunning, allowing you to see the inner workings of Omega’s proprietary 3861 movements. There are some commemorative inscriptions along the borders of the case back, as well as a 42mm casing and water resistance up to 50 meters or 167 feet.

It is tough to get trustworthy information for a high-end brand since there are so many factors to consider, especially when money is involved. We all know that the top watch brands are expensive, so we need to seek credible information to learn more about them, especially Omega watches. On the list above, we show you some of Omega’s most expensive watches. However, this company provides more than only pricey watches; they also have collectibles at a reasonable price, which you can view at TheWatchCompany.com.

Chic Ring Designs for the Modern You